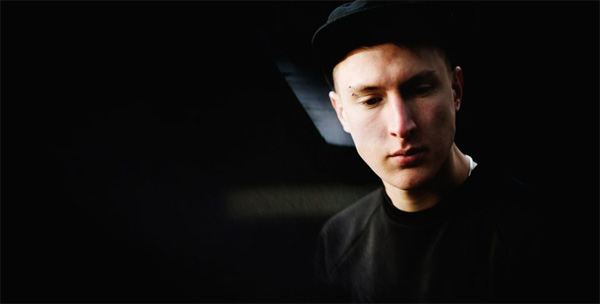 He’s undoubtedly one of the most consistent producers in the world of drum n bass and his continual refusal to allow the genre’s BPM constraints to restrict his output in any way has helped Stray to find favour with fans of the Autonomic sound and led to his teaming up with dBridge’s esteemed Exit imprint.

His “Matchsticks EP” for the label earlier this year was a firm favourite round these parts and we caught up with him ahead of its release to discuss his favourite after hours beats.

To bring us right up to date, FACT Mag spoke to him about a whole variety of topics as he prepares to release his new EP “Chatterbox”.

As an added bonus, they’ve offered up a nice freebie in the shape of the spacey sounds of “Triangles”.

The “Chatterbox EP” itself is another delight to the ears and you can check out all the tracks below before doing your music collection a favour and popping over to Juno to pick it up on vinyl or digital download. 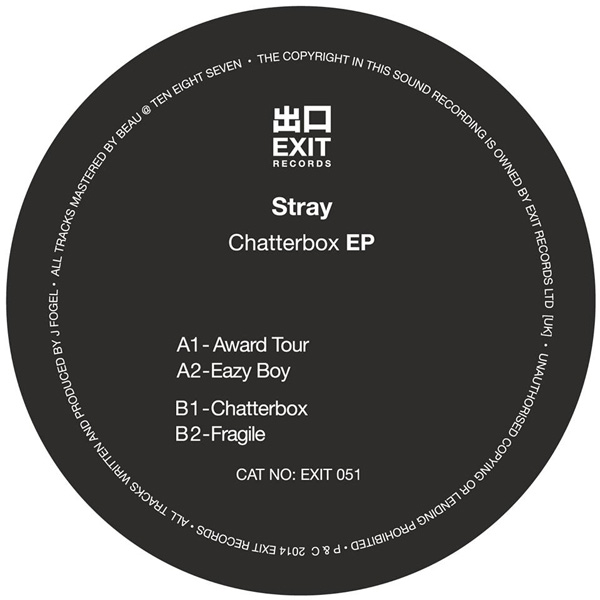 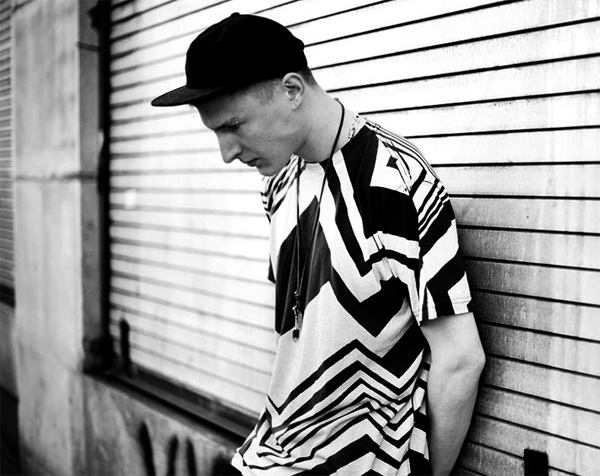 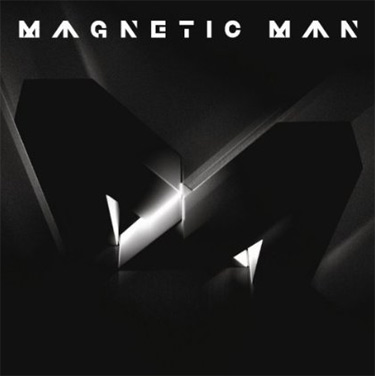 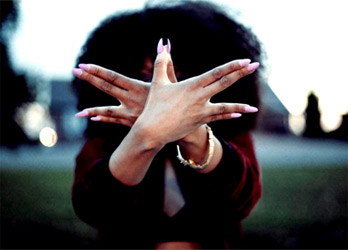 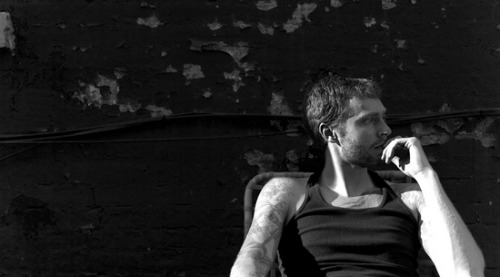