Record labels come and go in the world of electronic music and with so many struggling financially in the days of unlimited streaming accounts and with shifty downloads still popular, the fact that Glasgow’s Soma have reached the landmark 400th release is quite something.

With a back catalogue that takes in most of the electronic genres and ranges from huge commercial successes such as Daft Punk’s “Da Funk” through to left of centre experimental outings there’s been something for anyone with a working set of ears over the years.

Who better to mark the landmark release however than Slam. With their new album landing in October, they’ve offered up a taster in the shape of “Rotary” and “Catacoustics”, two tracks of fairly full pelt techno goodness with the latter standing out for me with its moody earworm of a synth hook.

Get your hands on a digital download now or pre-order the 12″ vinyl at Juno. 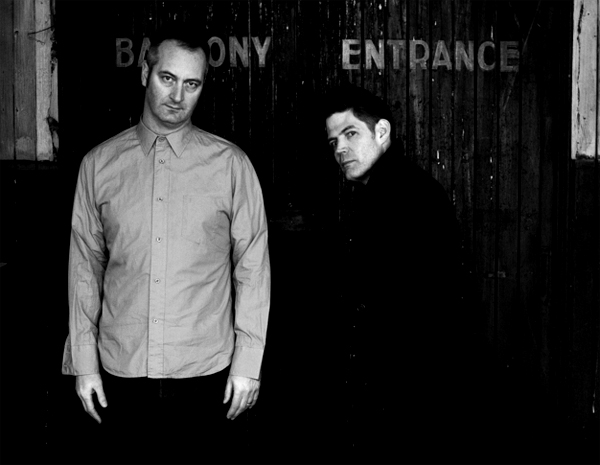 The duo’s Slam Radio is also essential listening for those with a taste for top drawer house and techno with weekly guest mixes from some of the finest DJs in the world.

They took to the controls themselves for a recent session so get that down the pipes if it passed you by: 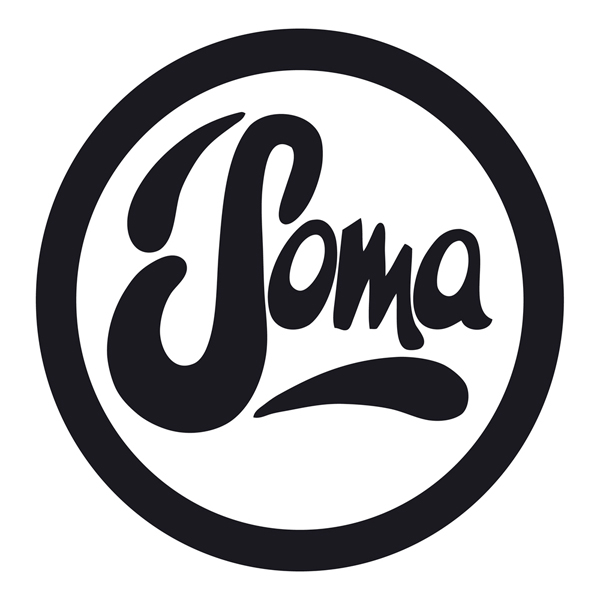 Paul
Future Sound of London obsessive with a taste for moody house, techno and drum n bass. I was also rather partial to speed garage and am still slightly obsessed with early 90s rave. To keep up with more of my shocking banter or to get in touch you can get me on Google+ and Twitter.
Related Posts
George FitzGerald – Silhouette EP
The guys at AUS have obviously been busy as they continue their aural assault on…
These New Puritans – Attack Music (HERVE garage attack dub) – free download
Herve gives These New Purtians a bass workover. Heavy!
The Twilight Sad – Reflection Of The Television (Errors rmx)
Two top quality Glasgow bands go head to head on this one. Errors take the…
Phuturelabs Social
Ads