As one half of Minilogue he’s been behind some of the best music music to grace the electronic music work for nearly two decades but 2014 will be seeing Sebastian Mullaert stepping aside from the moniker and pursuing some solo outings. The latest of which sees him team up with Josh Wink’s esteemed Ovum imprint in its 20th year for the brilliant “Chant De Paris EP”.

The title track kicks us off and while it wastes no time in introducing its key element, the old silver box, it certainly feels no rush to get where its going and spends the next 16 minutes wandering freely in its own world of lovingly crafted acid. It’s a total joy for the ears with soft jazzy keys wandering in and out throughout its duration alongside the perfectly placed percussive elements and dreamy atmospherics.

Once you’ve let the last note of the opener drift away you’re then treated to “Recapturing The Radical Self” on the flip. Once again we’re in no rush here with the track running at over ten minutes but again with not a second wasted. It’s another amazing piece of work that unfolds itself over the minutes with layers drifting in and out to create a soundscape of acid tinged loveliness.

Keep an eye out for this landing on June 23rd.

Sebastian added a brilliant mix to his Soundcloud recently with over two hours of spacey techno, house and acid in there, get your ears around that below: 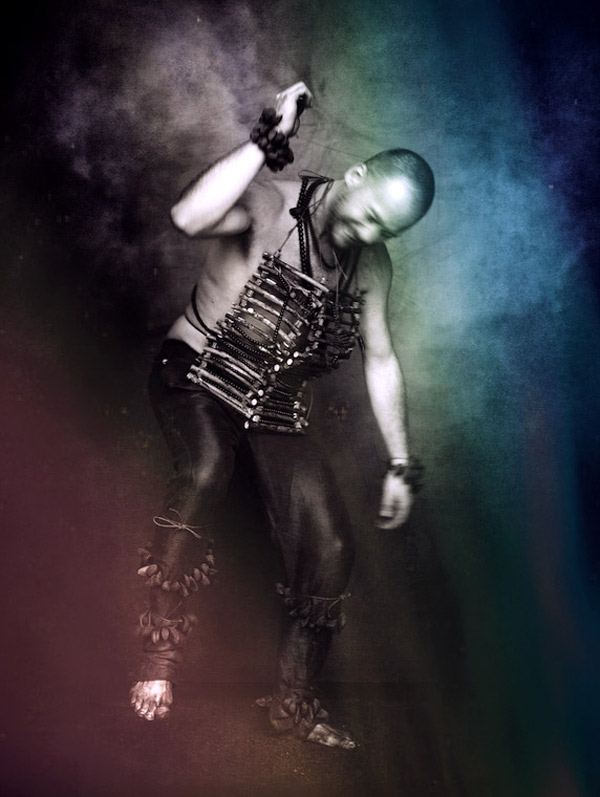 Paul
Future Sound of London obsessive with a taste for moody house, techno and drum n bass. I was also rather partial to speed garage and am still slightly obsessed with early 90s rave. To keep up with more of my shocking banter or to get in touch you can get me on Google+ and Twitter.
Related Posts
Truth – Puppets
New Zealand based dubstep trio Truth have made a name for themselves with top quality…
Lazy Sundays: FOUND – Etiquette
It’s always worth a wander into the back catalogue of Edinburgh’s FOUND and this free… 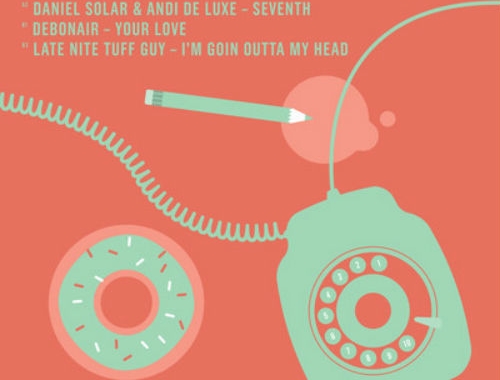