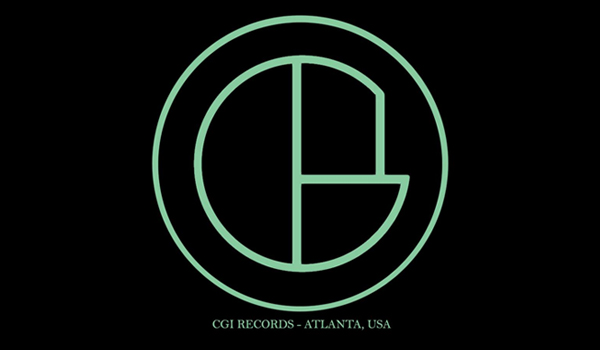 Matt Weiner AKA TWINS (That Which Is Not Said) has been making synth pop, gritty house and electronica for labels like Ruralfaune and Clan Destine for the past few years and recently launched his own CGI imprint which has already played host to some top drawer 4/4 goodness from the likes of Will Azada and Alex Falk.

He’s now set to join the discography of his own label with a brilliant 12″ of smokey house entitled “Love Is A Luxury”, sure to find its way into the crates of the great and the good of the electronic music world. The two tracks contained within showcase his talent for creating atmospheric electronica injected with a hefty amount of dark funk.

Keep an eye out for the vinyl landing on June 23rd.

He’s also kindly delivered us a rather nice guest mix to further showcase his sound and he had this to say about it.

“For this mix I wanted to present a cross-section of moods and styles that suitssome of my current influences. I start the mix out with a chunk of older records dug up from various Atlanta record stores and gradually move into more contemporary territory. I wanted to include some overlooked gems with some more widely appreciated works and to create a dialogue between house, techno, acid, and synth pop records old and new.”

Stream or download below and keep an eye on his movements over on the TWINS Facebook page.

Paul
Future Sound of London obsessive with a taste for moody house, techno and drum n bass. I was also rather partial to speed garage and am still slightly obsessed with early 90s rave. To keep up with more of my shocking banter or to get in touch you can get me on Google+ and Twitter.
Related Posts
Lazy Sundays: Portishead’s Essential Mix from 1995
Portishead’s debut album “Dummy” is without doubt one of the finest albums ever released and…
Grab a guest mix from hotly-tipped new Glasgow producer Almost
Zed Bias and Jacques Renault have keenly snapped up the talents of this new producer…
Lifecycle – Broken Tech Sketches EP & Mix
Chunky breaks driven techno shenanigans from Lifecyle on Ricochet Records with a tasty wee promo…
Phuturelabs Social
Ads