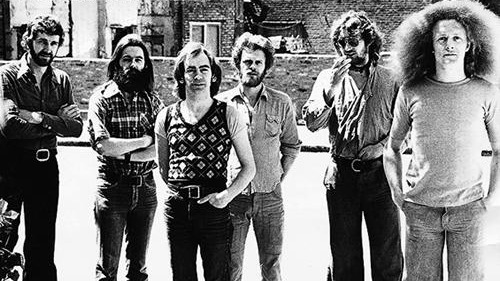 When it comes to funk in Scotland there is one band who stand head and shoulders above the rest. A band that were embraced in the USA in the 70’s with with their heady brew of bass, brass and grooves. I am of course referring to the Average White Band.

Formed in 1972 in and around the Dundee area, their influence in modern music is massive are they are reckoned to be the 15th most sampled act in musical history. Their most famous, and biggest selling track is “Pick Up The Pieces” which is one of the most well known funk tunes ever written.

Rumour has it that they were the first non black act to play the legendary Apollo Theatre in Harlem, NYC. This happened as then promoter loved their music and booked them without realising they were not only white but from Scotland. Needless to say it didn’t take them long to win over the partisan crowd.

You can also check them out live at Montreux in 1979.

Cliff
Partial to a funk re-edit and an Islay Malt. On Google+ and Twitter for the exchange of idle banter.
Related Posts
Dabs – Subsidiary Ep 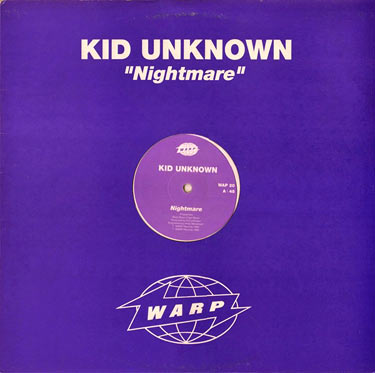 Brawther – Do It Yourself EP

As secretsundaze enter their tenth year of quality events, they’ve lined up some special events…