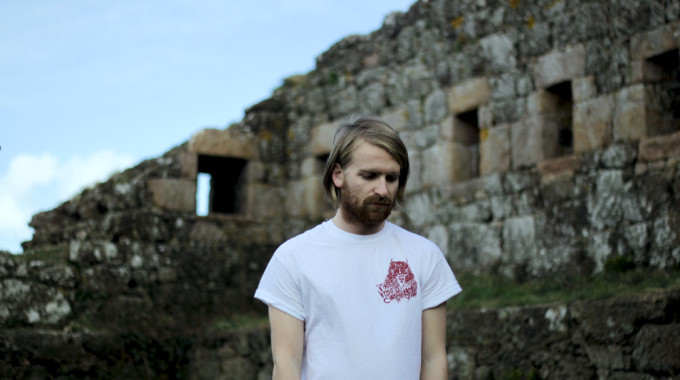 Berlin-based producer Jägerverb has been behind some rather fine house and techno over the past few years for Belgian imprint Lektroluv and his latest release has pushed things up a gear.

The “Pomme EP” sees him deliver three-tracks of emotionally fuelled house goodness with a heavy nod to the classic early 90s progressive house sound, with the lead track in particular having a particularly “Dubnobasswithmyheadman” feel, packed with wandering synths and a lead line that builds and builds up to a crunchy crescendo.

Check out the lead track below and snag the EP over at Juno.

Now we’ve all been there – 5AM, a bit emotional, you’re lying on a random hill somewhere and someone slings on something along the lines of Sasha & Maria’s “Be As One”, you’re feeling a bit emotional, you wipe a tear from your eye and attempt to sort yourself out.

As the classic progressive sound that Jägerverb pays homage to is packed with similar tearjerkers, we thought we’d catch up with the man himself and ask him to pick out 10 tracks that have the same effect and he’s pulled out some corkers.

This record builds in suspense for over 5 minutes until finally the tension is released in a beautiful climax. Dan knows exactly how to bring those intense emotions into a club context.

I couldn’t phrase it better than the press release: “Sky is a long burning wave of joy and exultation”. The final sweeping build-up is just sublime.

This classic from Armand Van Helden is a truly life-affirming club record. The beat stomps on and on but it’s the lush chord sequence that really gets to you.

I love this tune. There’s a really melancholic energy in the way the melody plays around the bassline.

Underworld – Why Why Why

Veterans like Underworld and The Chemical Brothers are pioneers of epic, euphoric electronic masterpieces and remain key influences in my music.

Opa is the definitive techno tearjerker for me. The chords are at once triumphant and painfully sorrowful. It’s bittersweet.

A stunning piece from Roman Flügel’s fantastic new album. I well up around 2:42 when it all gets too much.

I’ve been playing this one a lot lately after pinching it off Konstantin Sibold. Perfect for injecting some emotion into a DJ set.

This track is so intense! The breakdown in the middle is capable of some serious damage. Hard but beautiful.

I’ve heard this track out quite a lot in recent months and it always totally shifts the mood in the room. It’s so charged with frisson and emotion. Just wow. 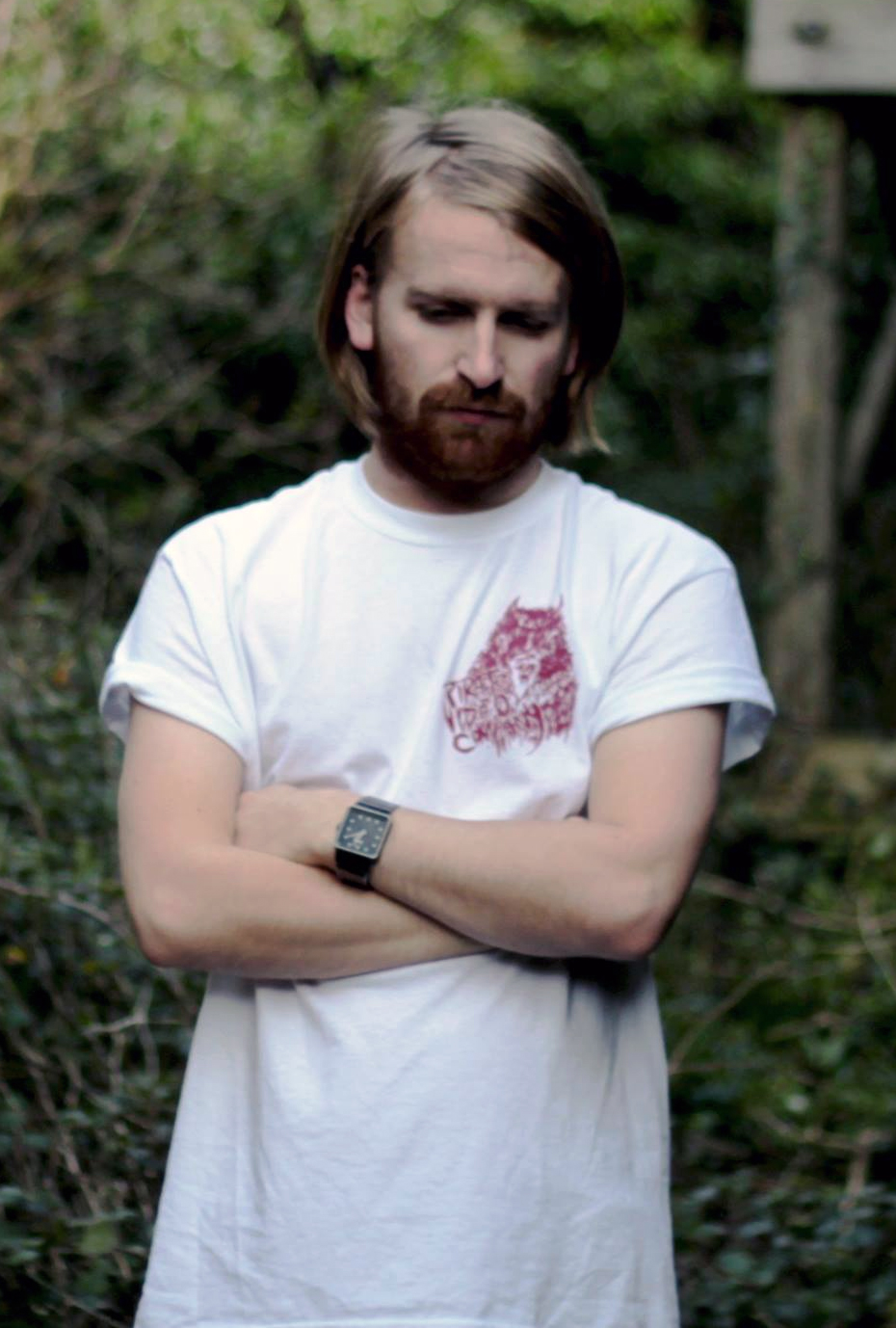 Future Sound of London obsessive with a taste for moody house, techno and drum n bass. I was also rather partial to speed garage and am still slightly obsessed with early 90s rave. To keep up with more of my shocking banter or to get in touch you can get me on Google+ and Twitter.
Related Posts 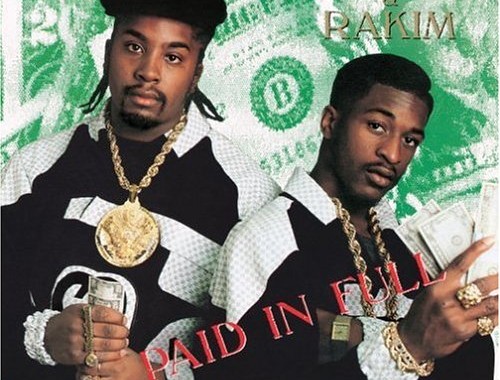 Rakim played in Glasgow this week and got me thinking about this week’s classic. During… 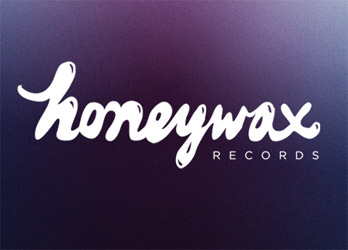 It’s all about Brooklyn today with both label and producer being based in that fine part of the world. Get your ears around 3 tracks of top quality techno from Honeywax Records.